The climate of Cyprus is considered to be one of the healthiest and mildest in the world; from the sea air rich in iodine to the pure fresh mountain air, Cyprus provides good health and wellness. This precisely explains the life expectancy of the population of Cyprus being higher than compared to many other countries.

The summer season in Cyprus lasts from April until November, the winter season – from December until March. During the summer, the average temperature is approximately 30-35°C. The seawater warms-up to 25-29°C, which makes swimming very comfortable. 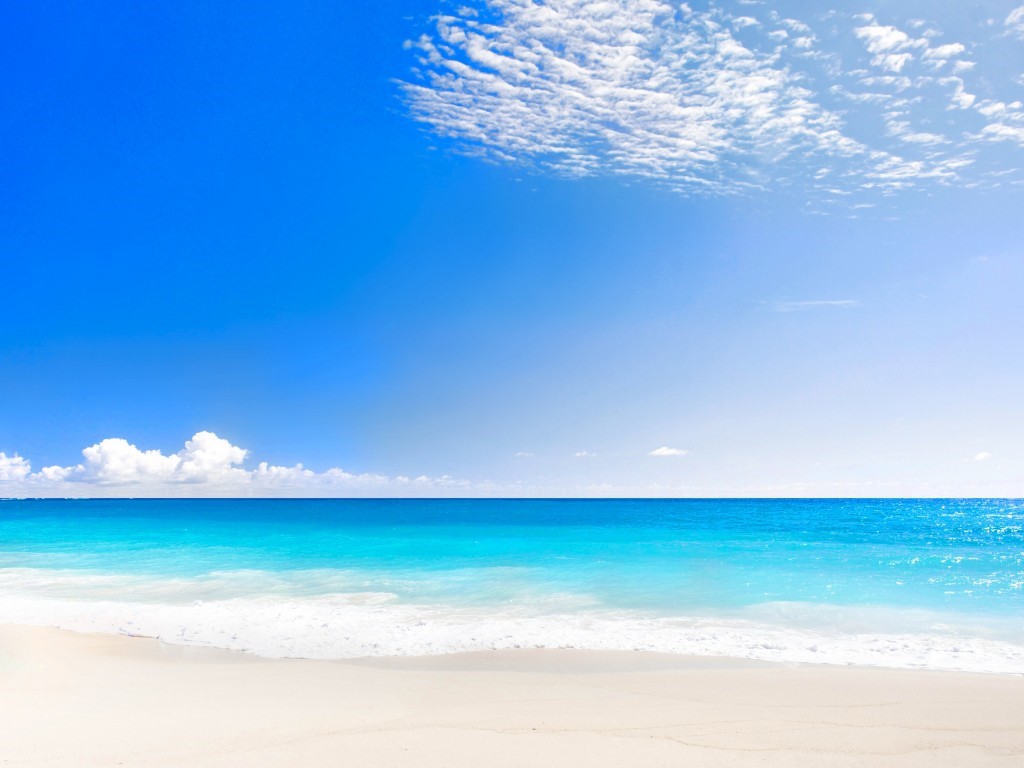 During the wintertime, the temperature rarely goes below 10-15°C. Despite the mild winter in midland, in the Troodos Mountains it usually snows, so there is a unique opportunity to go skiing and snowboarding.

In Cyprus the sun is always shining. You may only have 25 rainy days per year and having those delightful sunny days and the cloudless blue sky leaves you to look forward to those fresh cool rainy days.

Weather in Cyprus is especially useful to those who suffer from allergies, skin diseases, and respiratory problems.

The sea is always warm, even in December and January, which is the coldest months of the year, the water temperature never drops below 15-17 degrees Celsius.

The period from April till November is considered to be the best time for having holidays in Cyprus, the mellow season is from September to October. However, visiting this Island of paradise at any other time of the year will, no doubt, impress You.