Cyprus is the third largest island in the Mediterranean Sea. It is deservedly considered one of the most attractive places for living, leisure and business. A thriving international business centre and a  global tourist destination, Cyprus offers all the comforts of a modern European member-state, reinforced by its strategic location at the crossroads of 3 continents, a pleasant climate and its solid and progressive form of government. 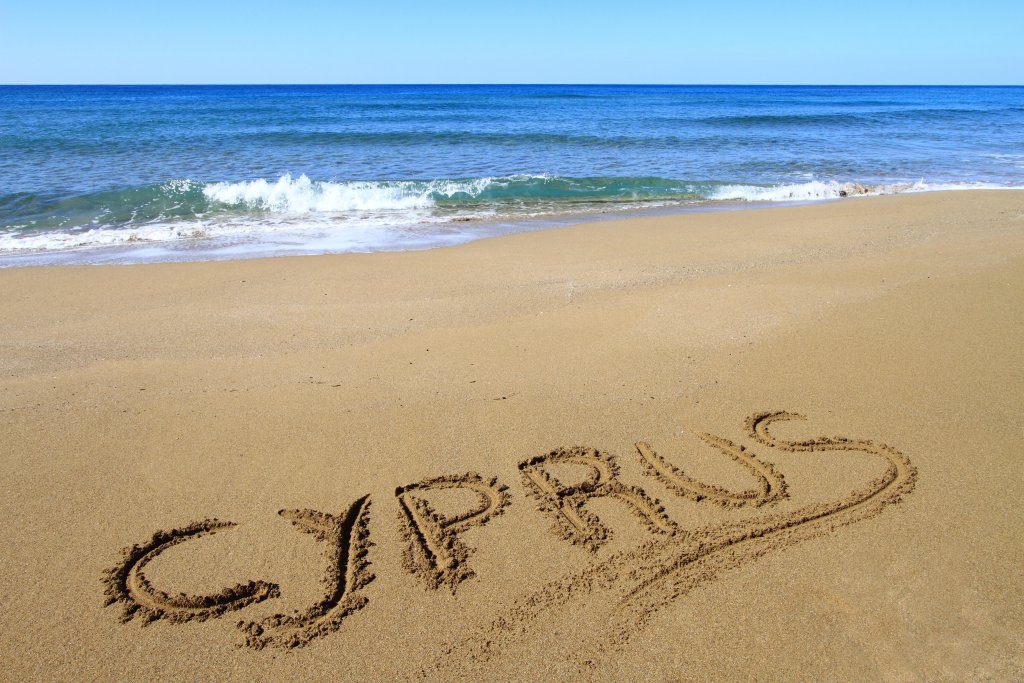 Cyprus has been of an outstanding historical significance due to its favorable geographic location in the Mediterranean. Throughout the course of history, the island has been passed from hand to hand, while remaining on the edge of various empires. While having gained its independence in 1960, already in 1974 Cyprus was factually divided by the Turkish invasion of 1974. The Republic of Cyprus is officially a member of the European Union since 2004.

The majority of ethnic Greeks, who are the main part of the island’s population, profess Orthodox Christianity. According to legislation, all religions are considered legally equal and all the people are free to choose their religion.

The natural beauty, attractions, curative climate and low prices – compared to European standards- make Cyprus the optimum destination for holiday or as a permanent residence. 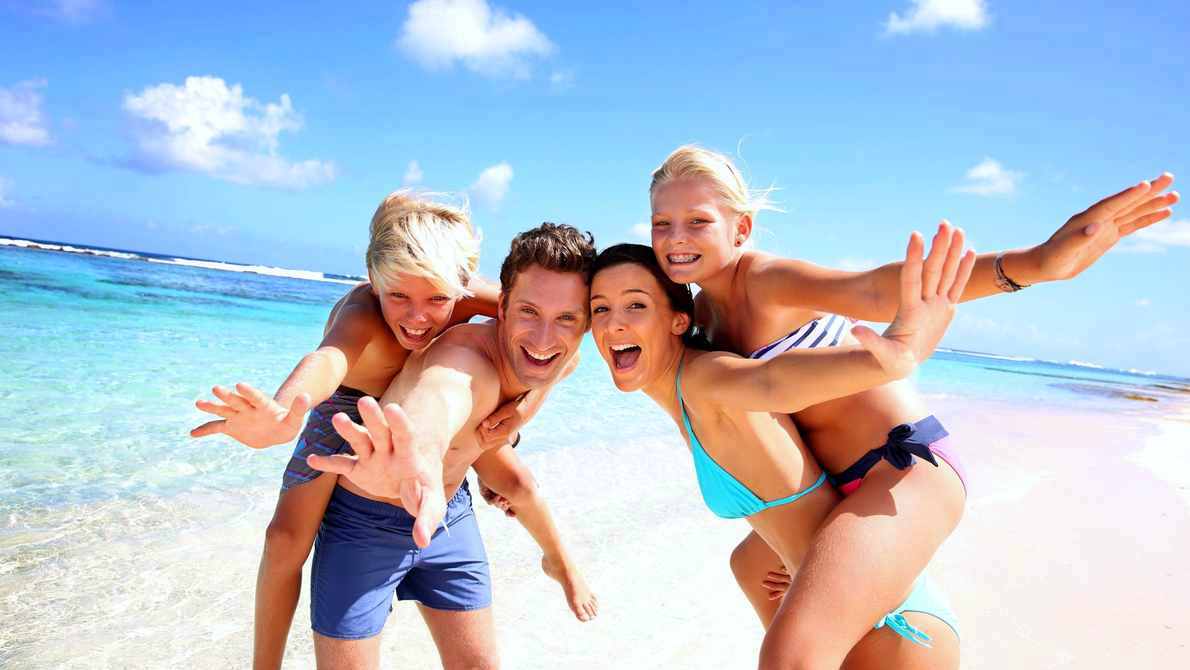 Renting a property in any city in Cyprus is by far most much more affordable and more comfortable than booking a hotel. For those who prefer a quiet family vacation, a luxurious beachfront villa or an apartment in a gated complex with a swimming pool, Cyprus offers an abundance of choices.  Spectacular properties that serve as a cosy quiet nest are only moments away from the finest top end restaurants and vibrant nightlife.

For those involved in sports or simply lead an active lifestyle, Cyprus offers a huge range of water sports as well as magnificent golf court facilities. In winter, the island becomes a true mecca for cycling teams, football players and other athletes who come for a few months of training taking advantage of the mild favorable climate of Cyprus.

List of 158 countries with visa-free entry to Cyprus citizens

Being a Cyprus citizen provides visa-free entry to 158 countries, including all countries of the European Union. Citizens of Cyprus are able to quickly obtain a visa in the USA for up to 10 years as well as the ability to travel without visas is an invaluable advantage for both business people and families. In addition to the rights of free movement for purposes of the Cyprus residence scheme, work and education, being a Cyprus citizens also includes various family benefits such as national health, access to justice and a sound social security system.